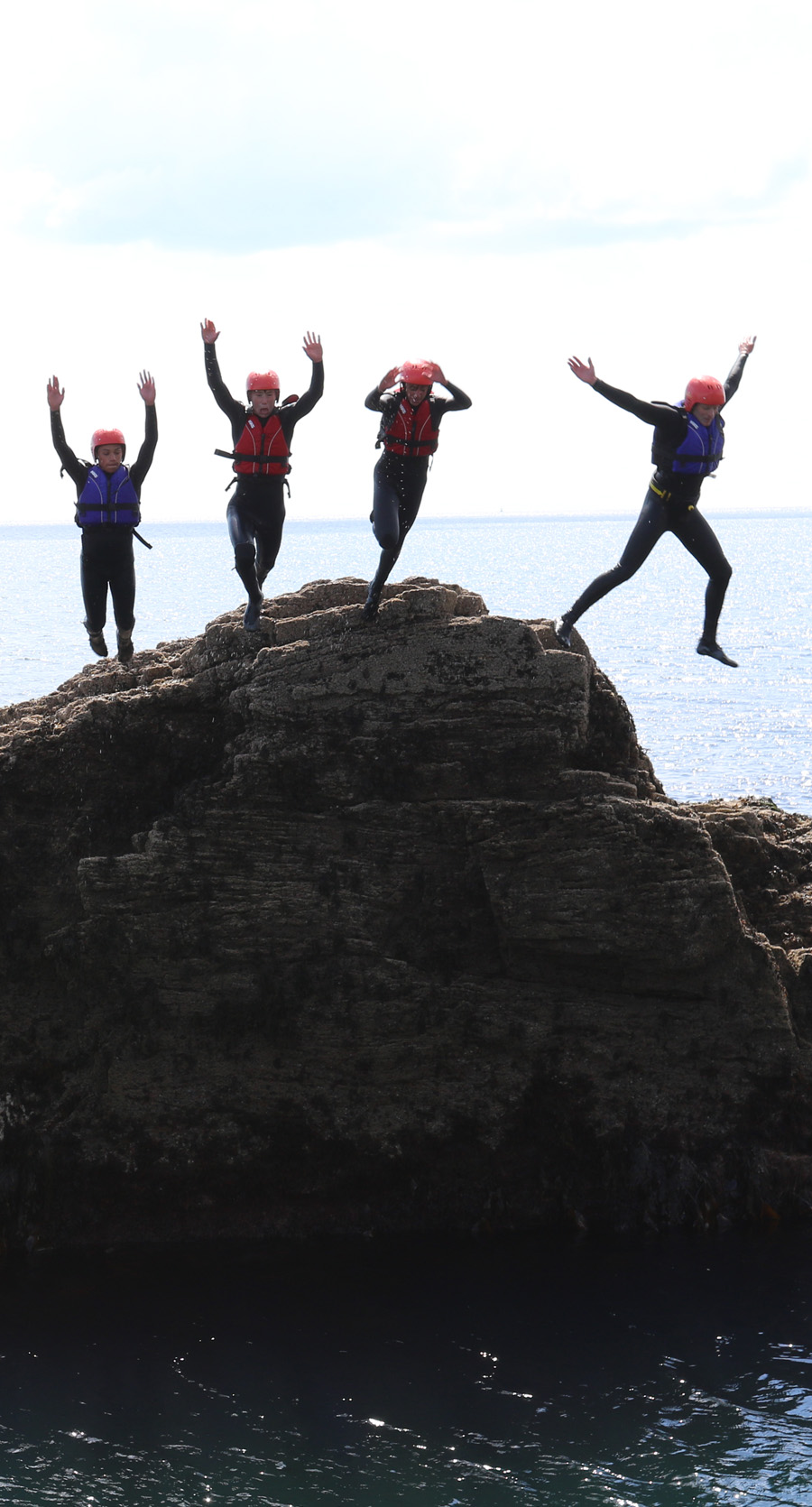 Mousehole is one of Cornwall’s top Coasteering destinations. Nestled in the shelter of Mounts Bay, Mousehole offers multiple coasteering routes for all ages and abilities and we are thrilled to be the exclusive provider of coasteering from this location.

Dating back to the 13th century Mousehole has a rich history tying it to the sea. 1595 saw all but 1 house (which still stands today) burned to the ground by the Spanish armada. 100 Years later Mousehole became a haven for the ‘Barbary Pirates’ with a number of caves on the route being where their treasure was hidden. During the 1800’s Mousehole settled into a thriving fishing village and you’ll regularly see the small fishing boats from Mousehole pass our groups whilst out on route.

Mousehole is highly regarded as one of the safest and most picturesque coasteering locations in Cornwall. We are the only licensed Coasteering provider at Mousehole and offer daily private and public sessions.

Equipped with warm winter wetsuits, buoyancy aid and helmets our highly trained expert guides will take you on an adventure your family and friends will never forget.

IMMERSE YOURSELF IN THE BEUTY OF THE ATLANTIC OCEAN 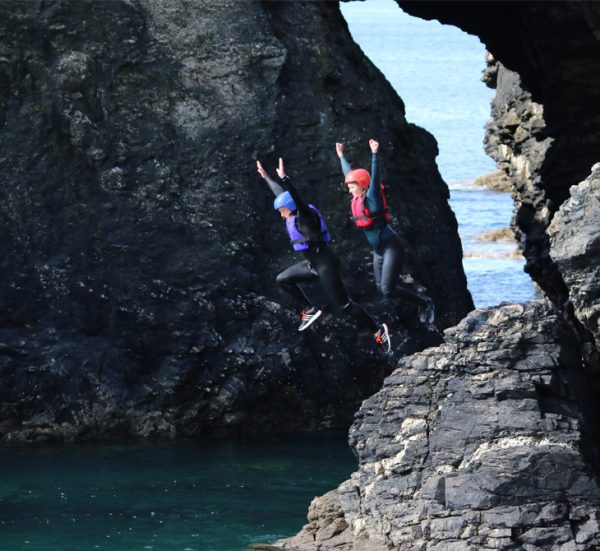 Our group Coasteering Adventures run daily in the morning and afternoon are are 2-hours long. We are proud to offer an unbeatable 1 guide to 6 students’ ratio, therefore promoting the highest levels of group safety and individual attention. The minimum age to take part is 10 years old, with each participant needing to be able to swim 50 metres unaided. 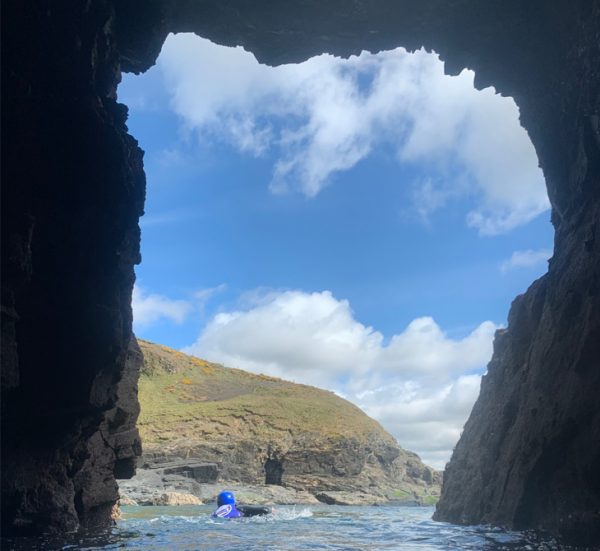 Coasteering is the perfect outdoor activity for an adventitious family. You will have your own guide who will tailor the session to your family’s needs. You will explore sea caves; wave pools and jumps along with seeing some amazing wildlife. The minimum age to take part is 8 years old and each participant needs to be able to swim 50 metres unaided. 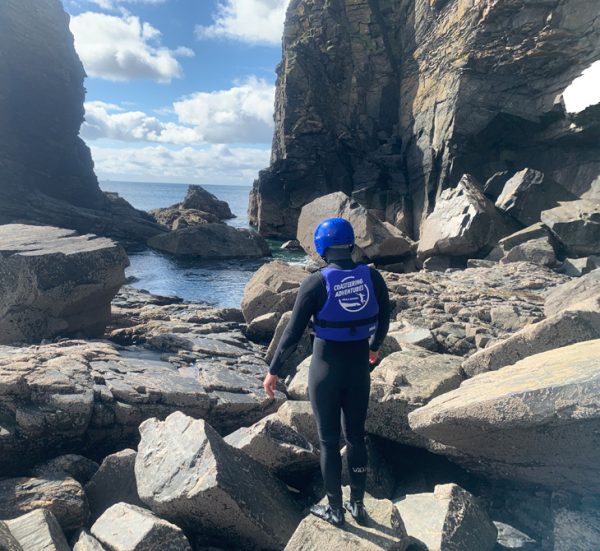 Enjoy your very own Private Coasteering Adventure. You will have you own guide who will tailor the session to your group’s needs. From launching yourself of our highest jumps to counting how many ‘Strawberry Sea Anemones’ you can find, no adventure is the same. Sessions are 2-hours and the minimum age to take part is 8 years old, each participant needs to be able to swim 50 metres unaided.

FIND OUT WHAT OUR LOVELY CUSTOMERS HAVE TO SAY... 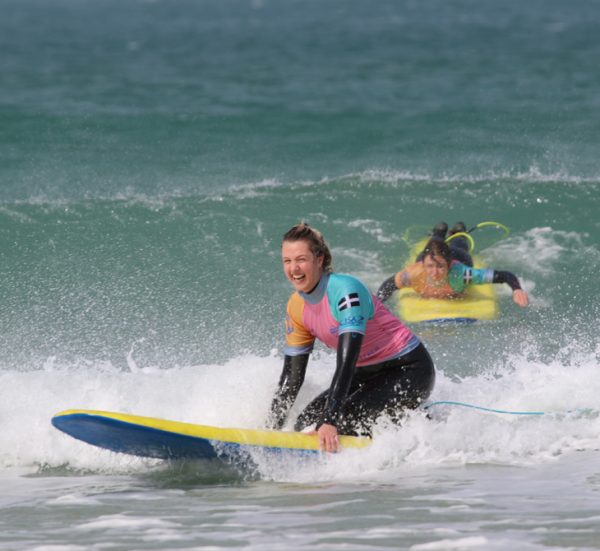 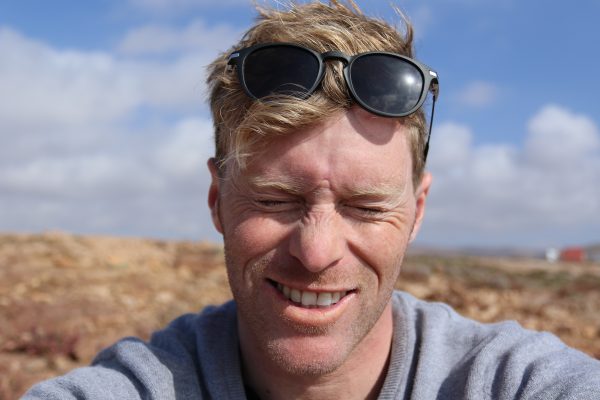 Find out more about Chris, Steve and the amazing team behind Coasteering Adventures. 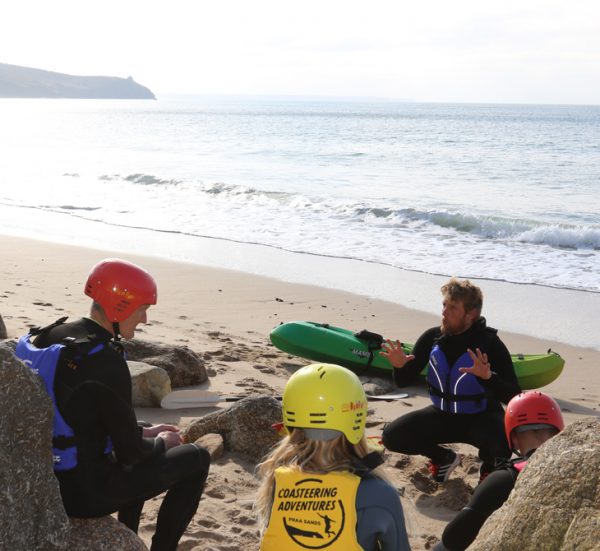 We have compiled a list of the most frequently asked questions from our clients to help future customers assist make the correct booking. 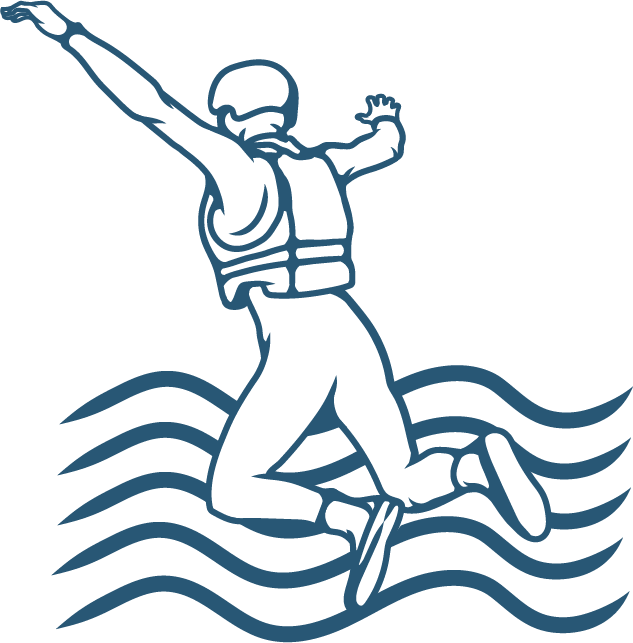 Still undecided? Can we help?